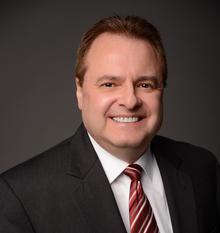 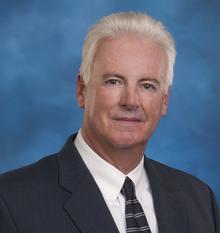 Doug is best known for networking and helping others grow their businesses. He began his brokerage career with VR Business Brokers in Atlanta. After two years as a top producer with the company, Doug went out on his own and founded Investors Business Network, quickly becoming one of the top mergers and acquisitions companies serving the southeastern United States. In 1994, Doug sold his interest in the company and joined Steve Tingas at Summit Partners. Doug oversees the Florida branch of Summit’s operations.  Doug and his wife, Teresa, are involved in charitable giving to disadvantaged children throughout the world. Doug is also a licensed Real Estate Broker in the states of Georgia and Florida.